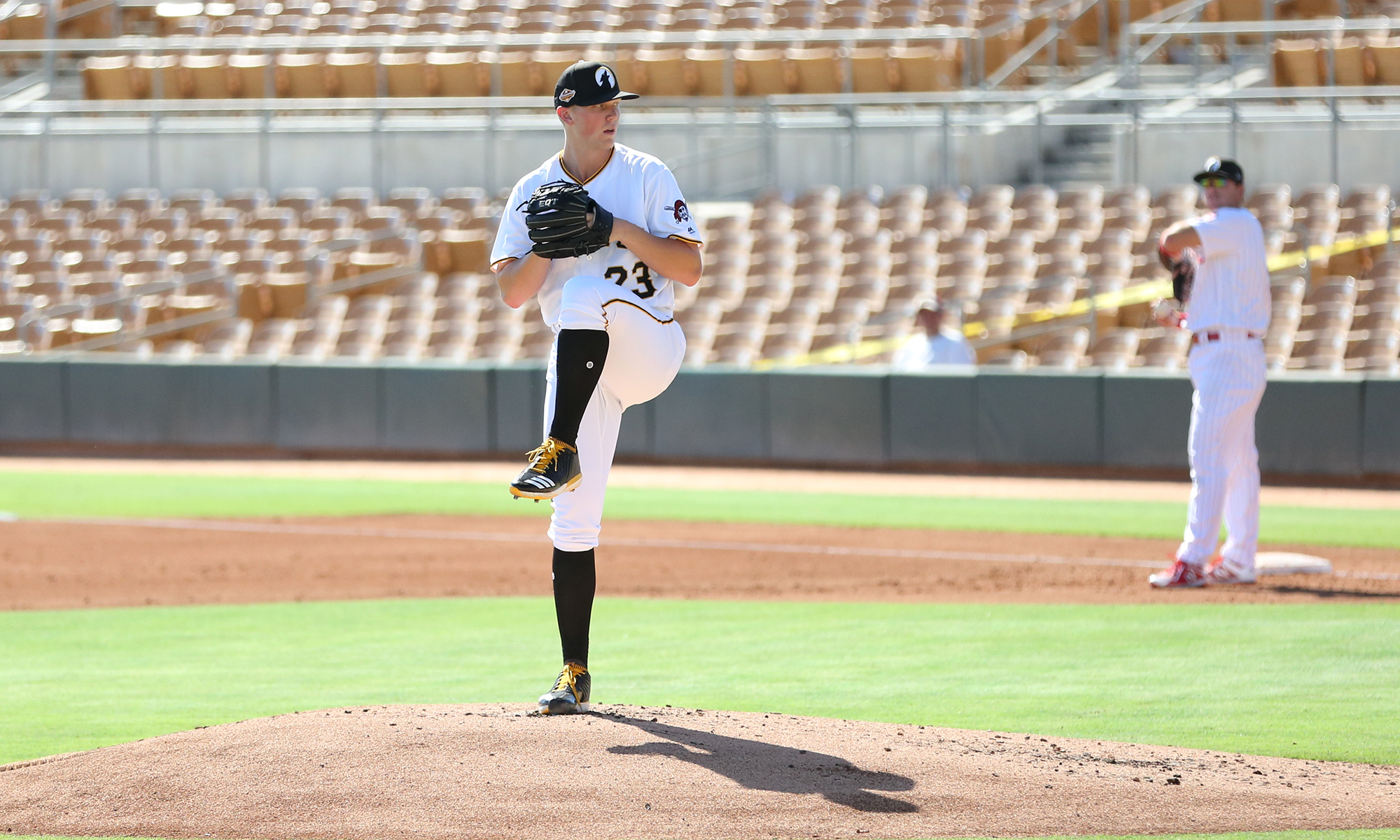 Baseball America is reporting that the 2020 Arizona Fall League season has officially been canceled. According to the article, BA says that the league didn’t think the facilities would be able to properly function under current social distancing guidelines.

This isn’t surprising news because we usually know the AFL participants by the start of September, and that was before the league moved the schedule up a few weeks for the 2019 season. The best players for most teams will be participating in the fall leagues currently being held in Arizona and Florida, so there wasn’t a big need for the AFL this year. BA is also reporting that the league expects to be back to a regular schedule next year, with six teams and 35 players per team.

The big difference here is that we won’t be getting the daily boxscores and play-by-play, with the occasional broadcasts, that the AFL provides. For the players though, no one will be losing out on playing time because the playing time will be available in the Florida/Arizona leagues. The league in Arizona has already released a 16-team schedule that runs for seven weeks and has somewhere between 17-40 games for each team. The Florida league should have something similar for the Pirates. 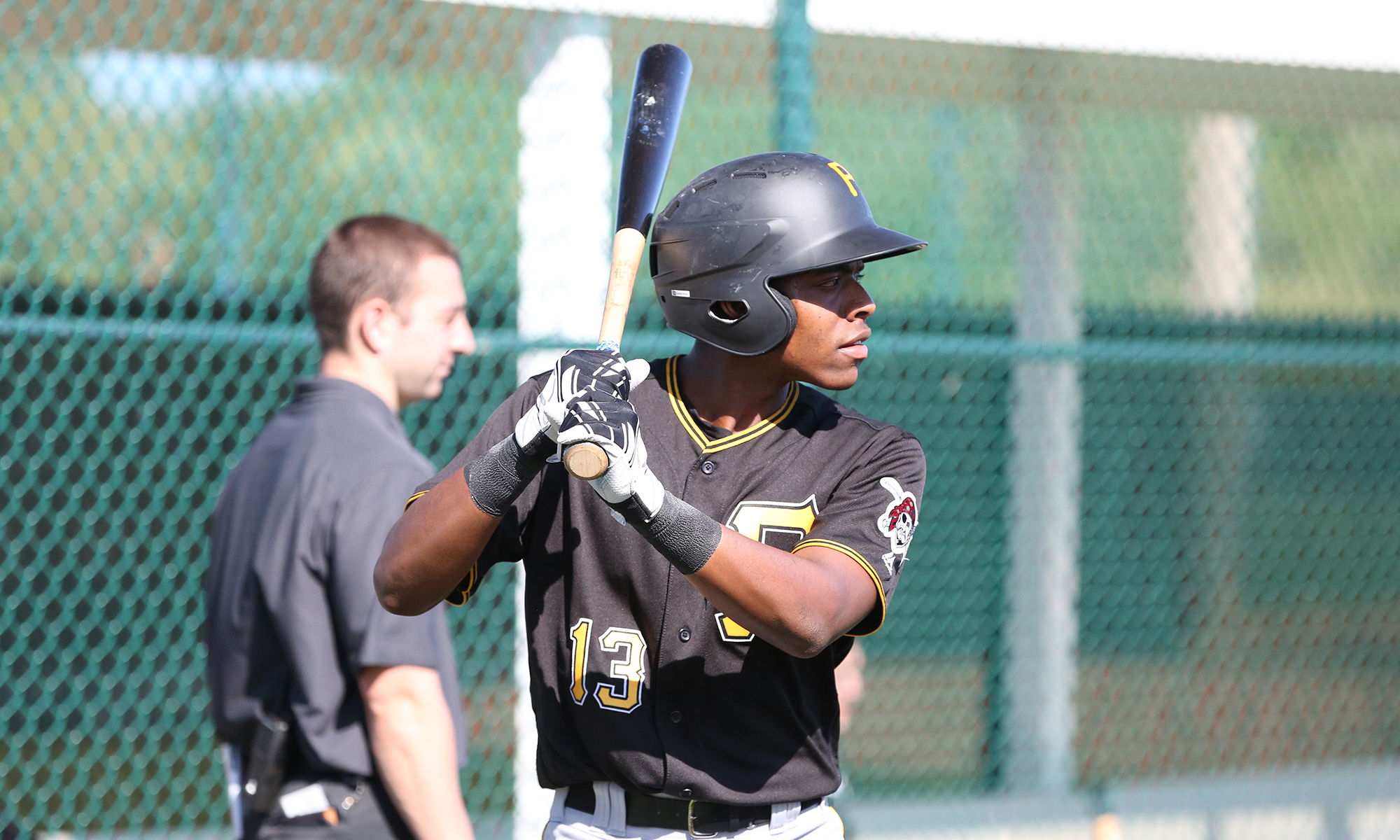 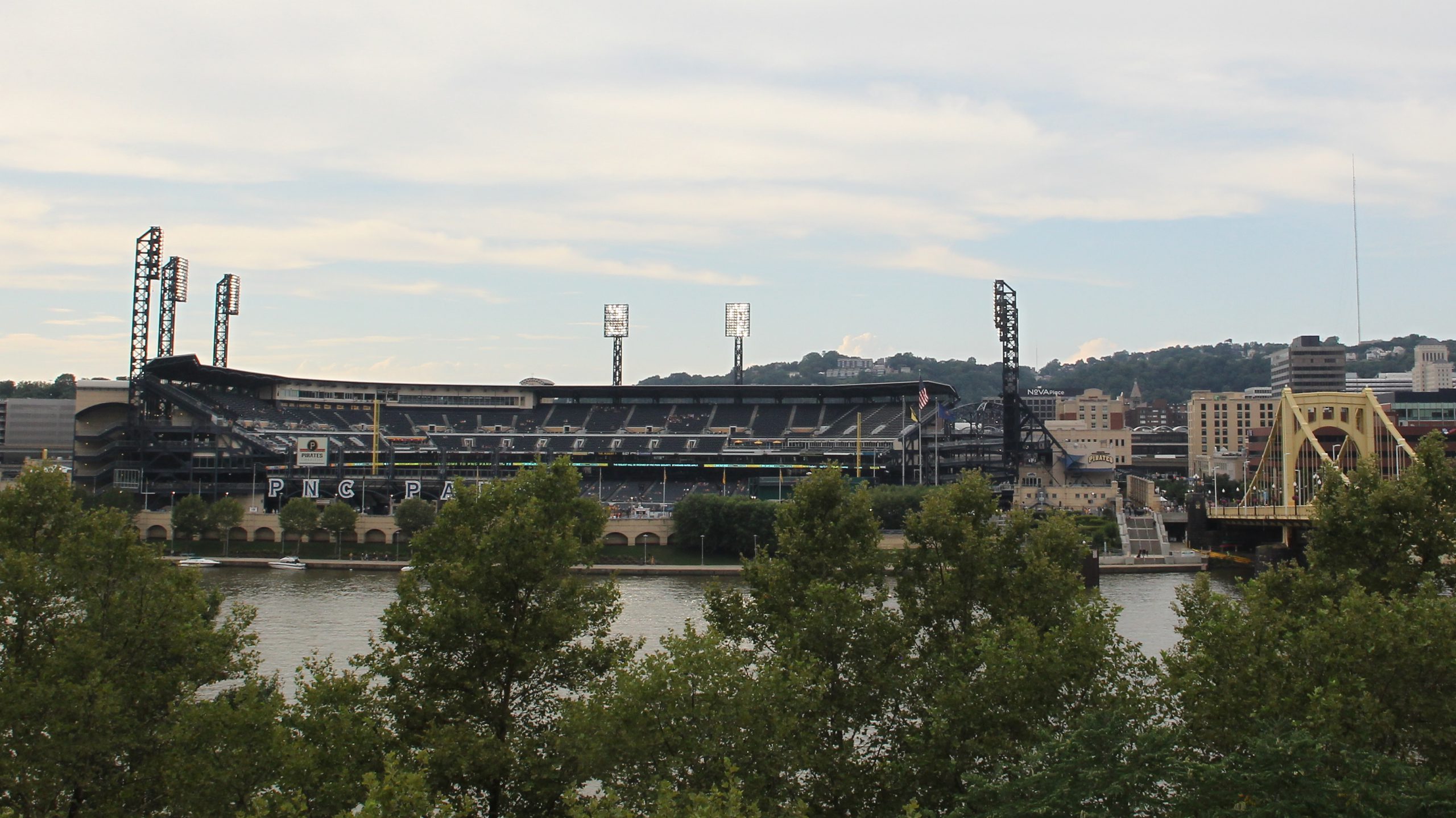 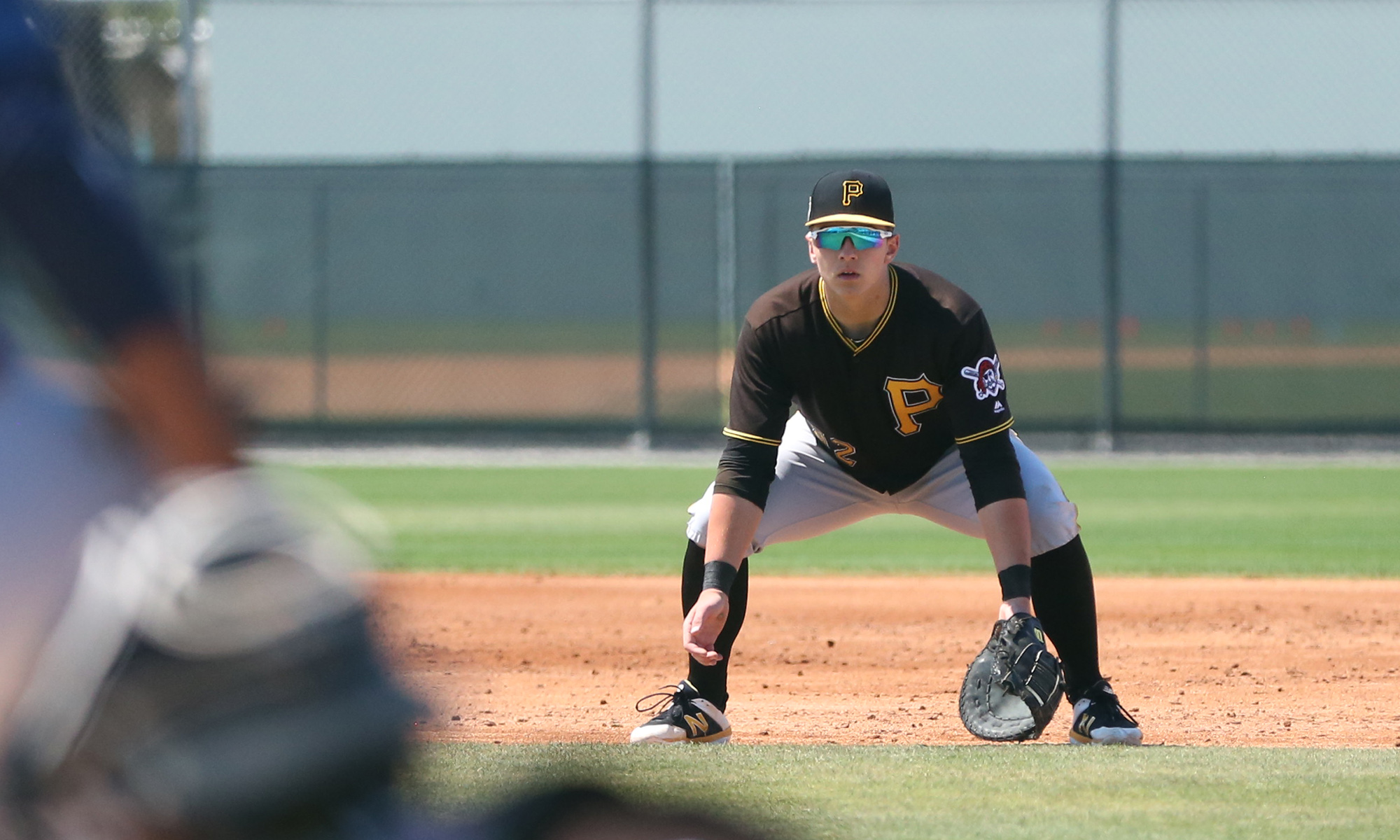 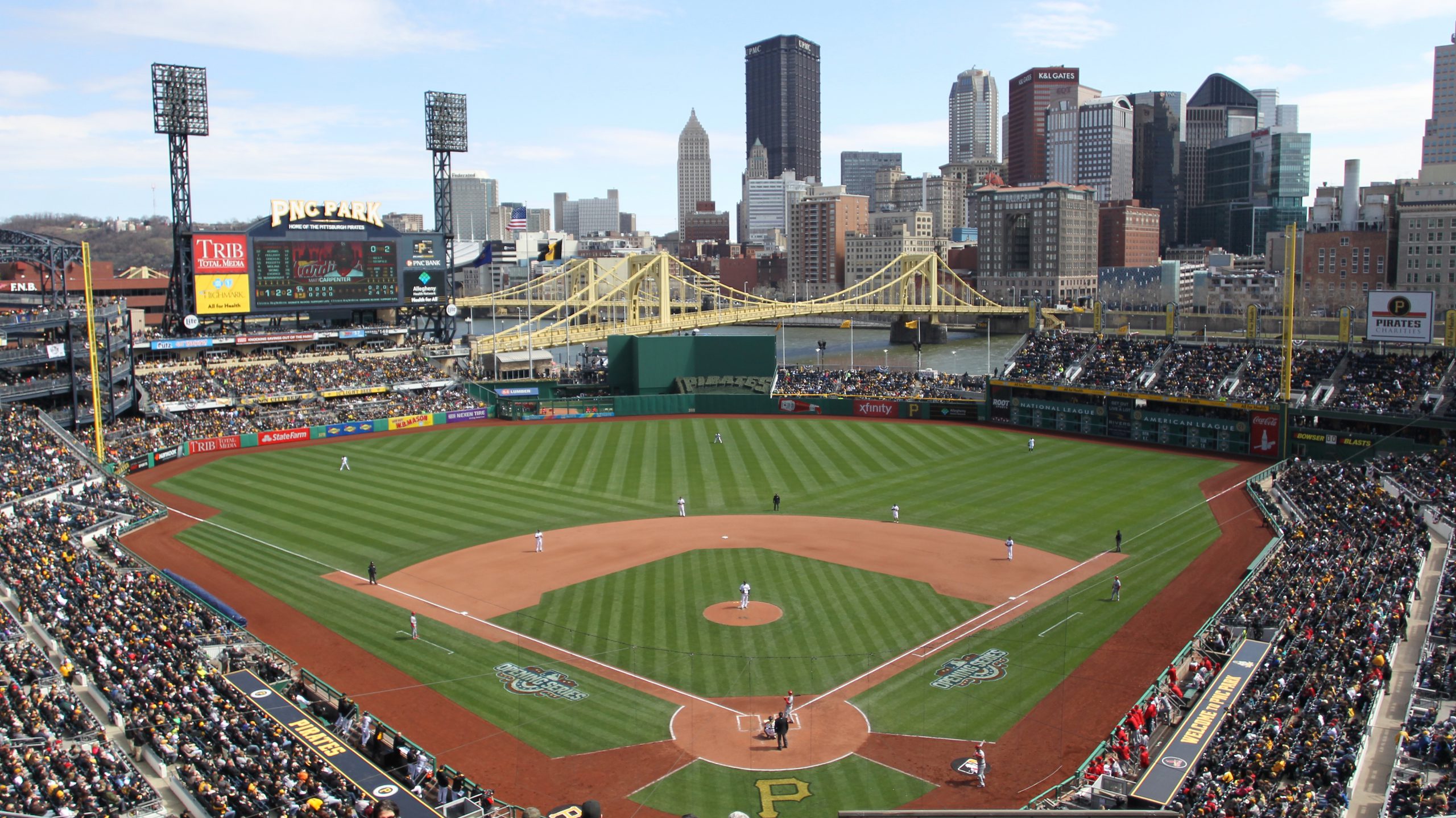