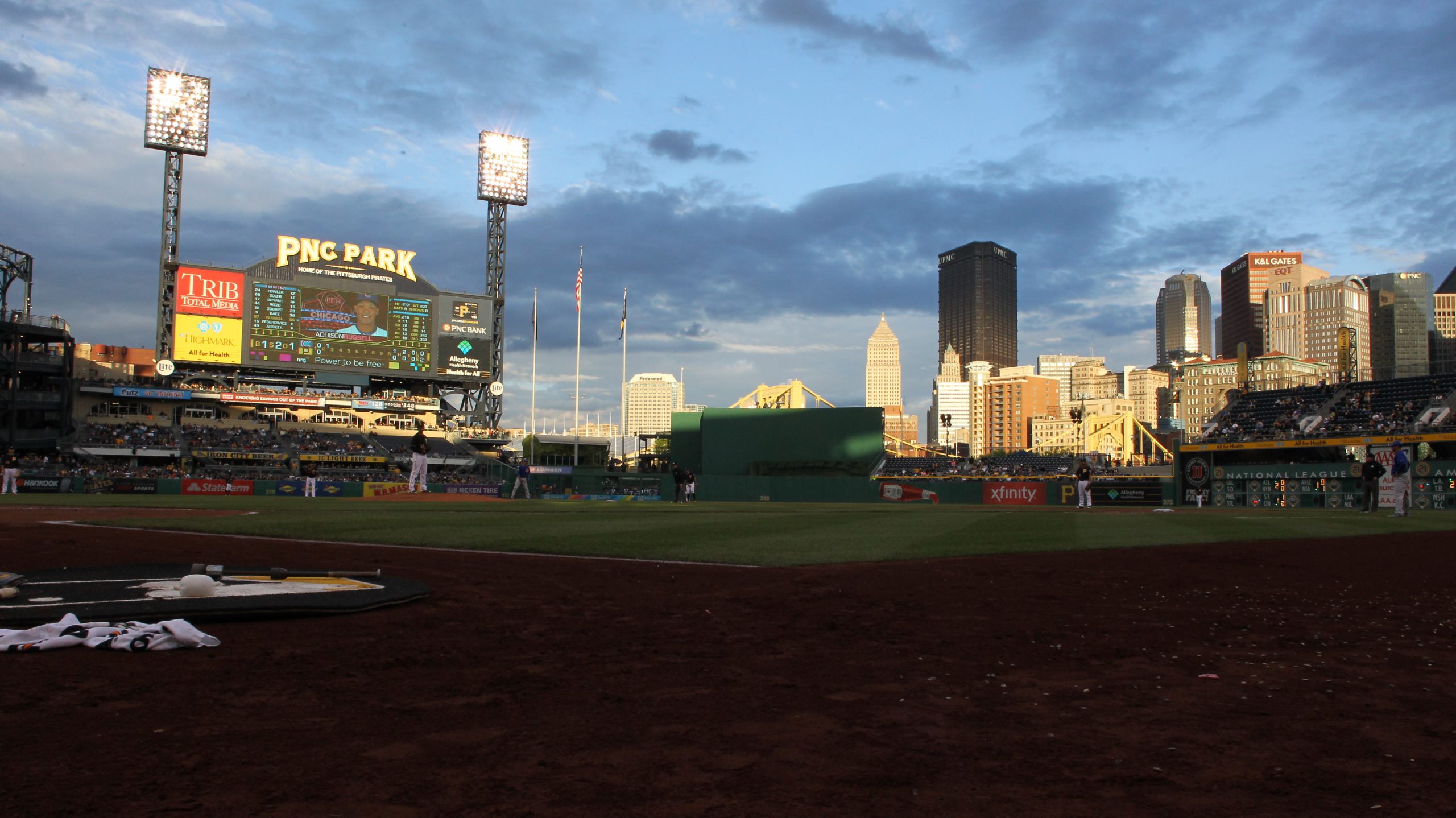 While we don’t know yet if the Pittsburgh Pirates will end up with the worst record in baseball this season, or whether or not the worst record will guarantee the top spot in the draft, we can still check out the top draft prospects going into 2021. Baseball America has posted their list of the top 100 high school players and top 100 college players.

I post this knowing that everyone wants Kumar Rocker from Vanderbilt, with a small handful of people leaning towards his teammate Jack Leiter instead. So I don’t really need to go into details on the lists. We will do that when our Draft Prospect Watch coverage starts next February.  I would like to hear if anyone else has a favorite right now not named Rocker or Leiter.

We will probably find out the draft order after the season ends. Commissioner Rob Manfred has the final say now since the season was smaller than the 81 games required for the draft order rules to remain the same. He could end up just keeping the old way, which goes by worst record first. If that happens, the Pirates are currently the worst with 13 games left in the season.

Here are the current top ten worst records/winning percentages, just in case they keep the old system for 2021. 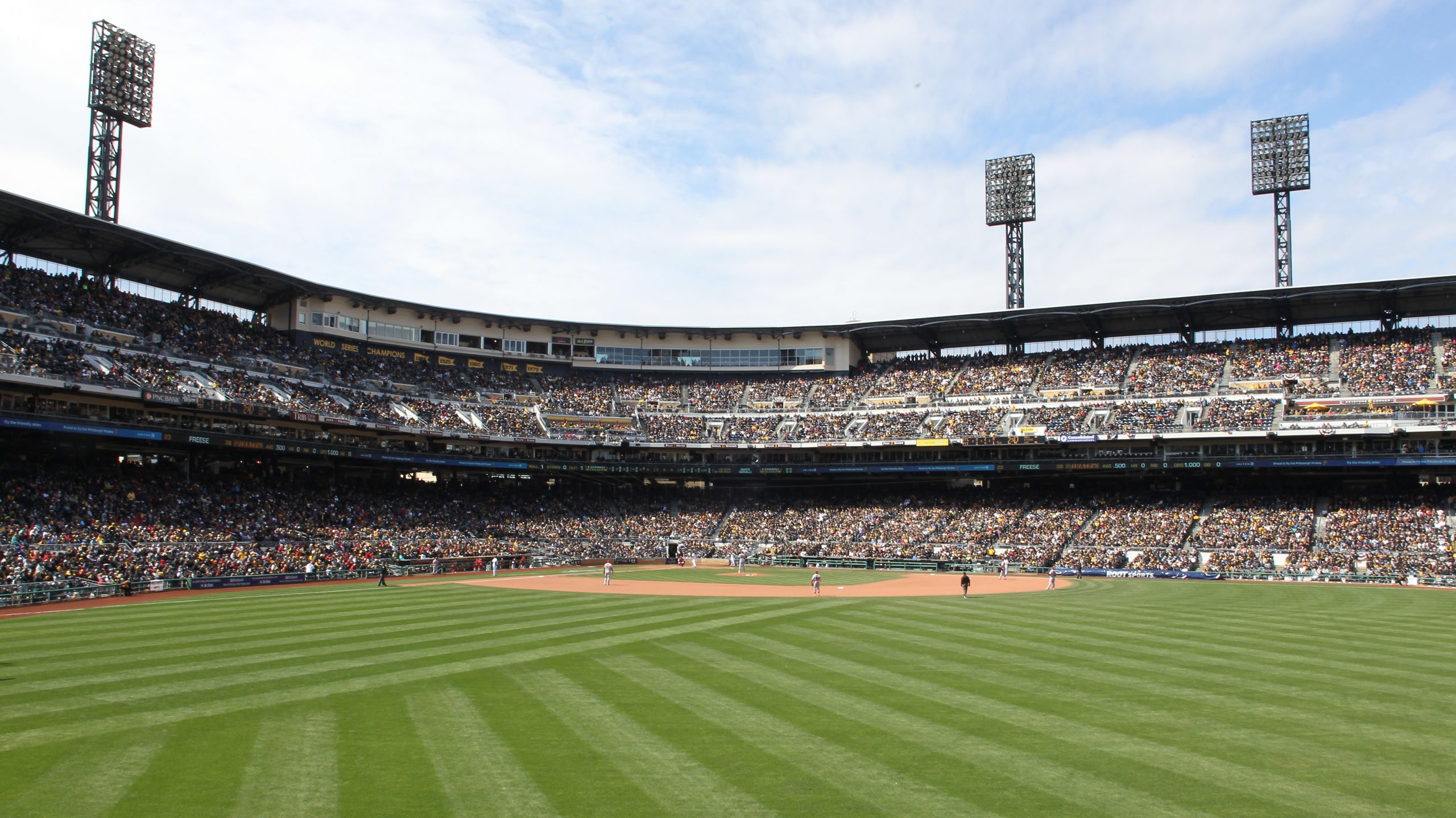