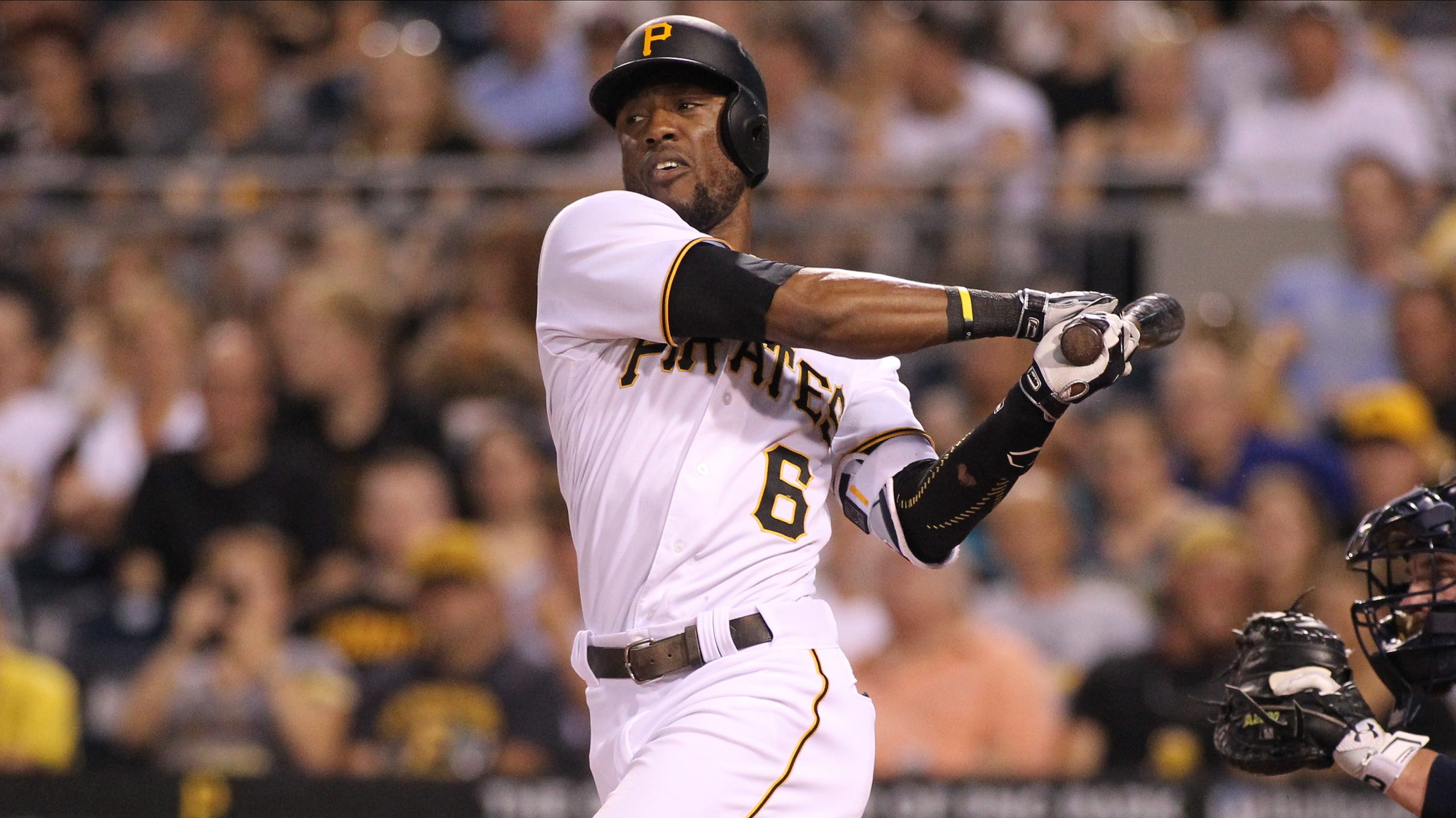 The World was a lot different in January 2020.

The Coronavirus pandemic was just starting to spread around the world, with reports that it had reached the United States.

People still went to work and school daily with no thought. If you wore a mask in public, the police would suspect you of trying to rob a store. It somehow didn’t seem weird to blow out the candles on your birthday cake. And for most of the month, Starling Marte was a member of the Pirates.

The Pirates dealt Marte on January 27th to the Arizona Diamondbacks, getting back a young combo of Liover Peguero and Brennan Malone, plus $250 K in international slot money, which is basically the equivalent of one month of Jarrod Dyson.

Peguero is somehow still only 19 years old today, despite the fact that six years passed during the month of March. He’s a top 100 prospect for some outlets, and in a world where minor league baseball was being played, he would have been making the jump to full season ball this year.

Malone is also just 19 years old, and has already topped out at 99 MPH, with a slider that flashes plus. He’s got the chance to be a starter in the majors in the future, with four pitches that can be average or better. He also would have likely been making the jump to full season ball this year in a non-COVID world.

Fast forward to August 31st. Marte was traded again, this time from the Diamondbacks to the Miami Marlins. That trade package didn’t feature as much upside, with Arizona getting back guys closer to, or already in the majors.

The Diamondbacks received left-handed pitcher Caleb Smith as the head of the package. Smith is 29 years old, and already in the majors, under control through 2024. He draws some comparisons to Robbie Ray, and had a 4.52 ERA in 153.1 innings as a starter in the majors last year.

Humberto Mejia, a 23-year-old right-handed pitcher, was the other half leading the deal. Mejia was the number 26 prospect in the Marlins system prior to the year, per Baseball America’s rankings, and has made three starts this year. That is mostly due to COVID, as Mejia hadn’t pitched above A-ball prior to this.

The Diamondbacks are also reportedly getting 22-year-old left-hander Julio Frias, who hasn’t pitched above short-season ball, and who wasn’t rated in Baseball America’s top 30 for the Marlins.

It was probably difficult to trade for lower level prospects like Peguero and Malone at the deadline, since there hasn’t been minor league ball this year, and since teams are being guarded about their minor league facilities. The Diamondbacks went the route of guys closer to the majors when they traded Marte away, opting for a higher floor at the expense of a lower ceiling.

I had been critical of Neal Huntington the final few years of his tenure for going with less upside, and going more toward the type of return that the Diamondbacks received here. The Pirates are definitely in a position now where higher risk, higher upside guys in the lower levels makes more sense for them. They’re not a Caleb Smith-turns-into-Robbie Ray away from contending. Obviously of the two Marte trades, they got the better one for their needs. I’d also say they got the better package of talent overall.

These deals do display the difference in approach with trades like these. I can’t help but go back and think to when Marte was 19 years old, when he was just starting to have success in the Dominican Summer League. A year later he was up to A-ball, and starting to get on the radar as a top prospect. A year after that, he was up to Double-A, and regarded as one of the top prospects in the game at the time. By the age of 23, he had reached the majors, where he stayed for good.

I think in any situation, I’d take the younger package of players. I don’t have the numbers, but I’m guessing that you see more cases of a talented player breaking out and significantly improving his numbers in the younger ages, compared to the older ages.

In fact, with years of Prospect Guide data available, that wouldn’t be a bad future article to research… 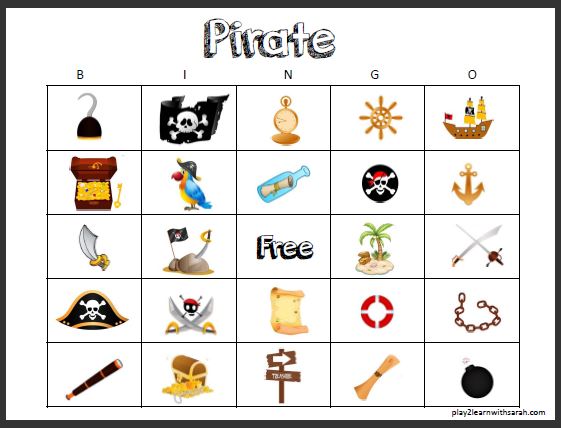 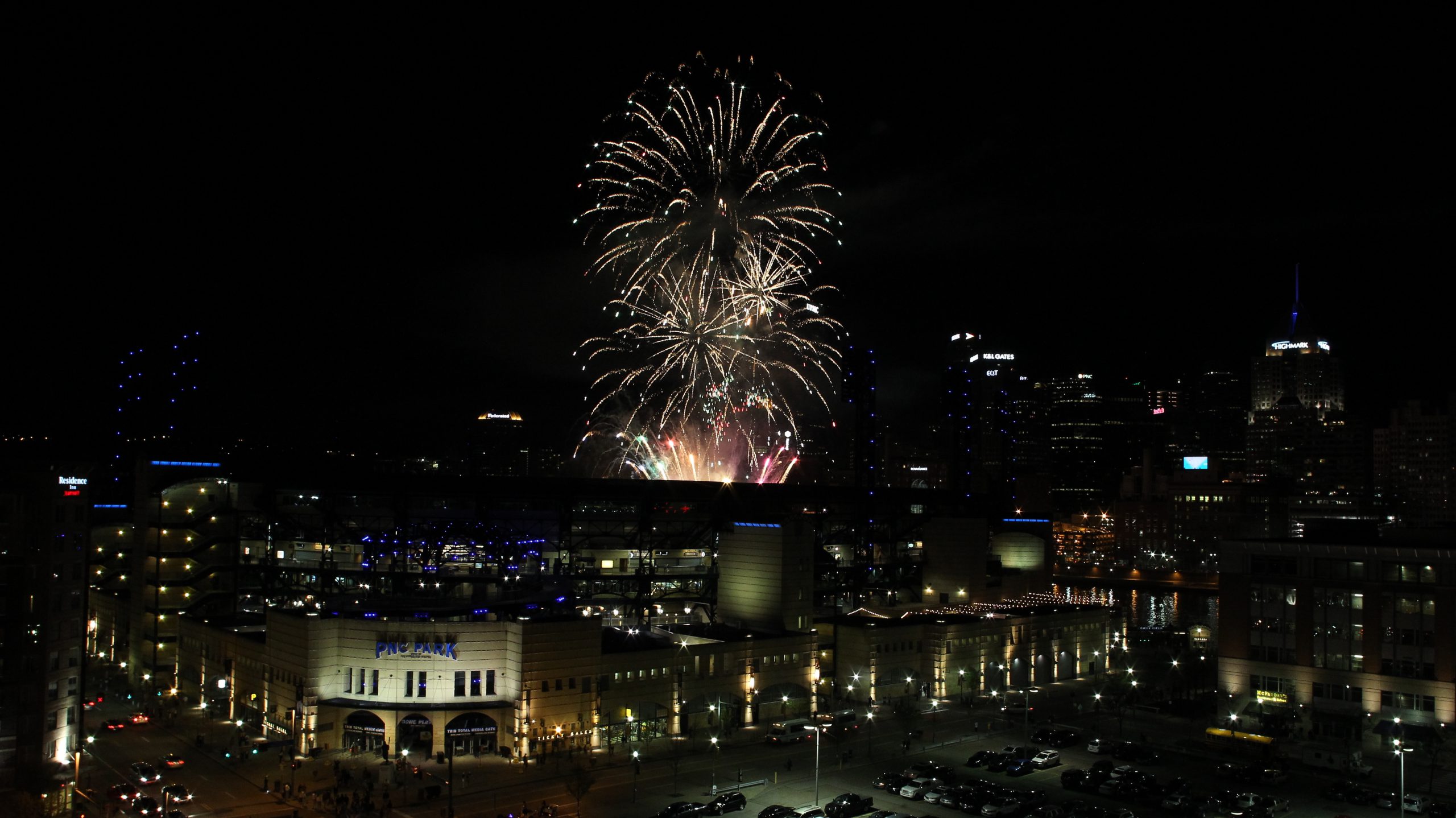 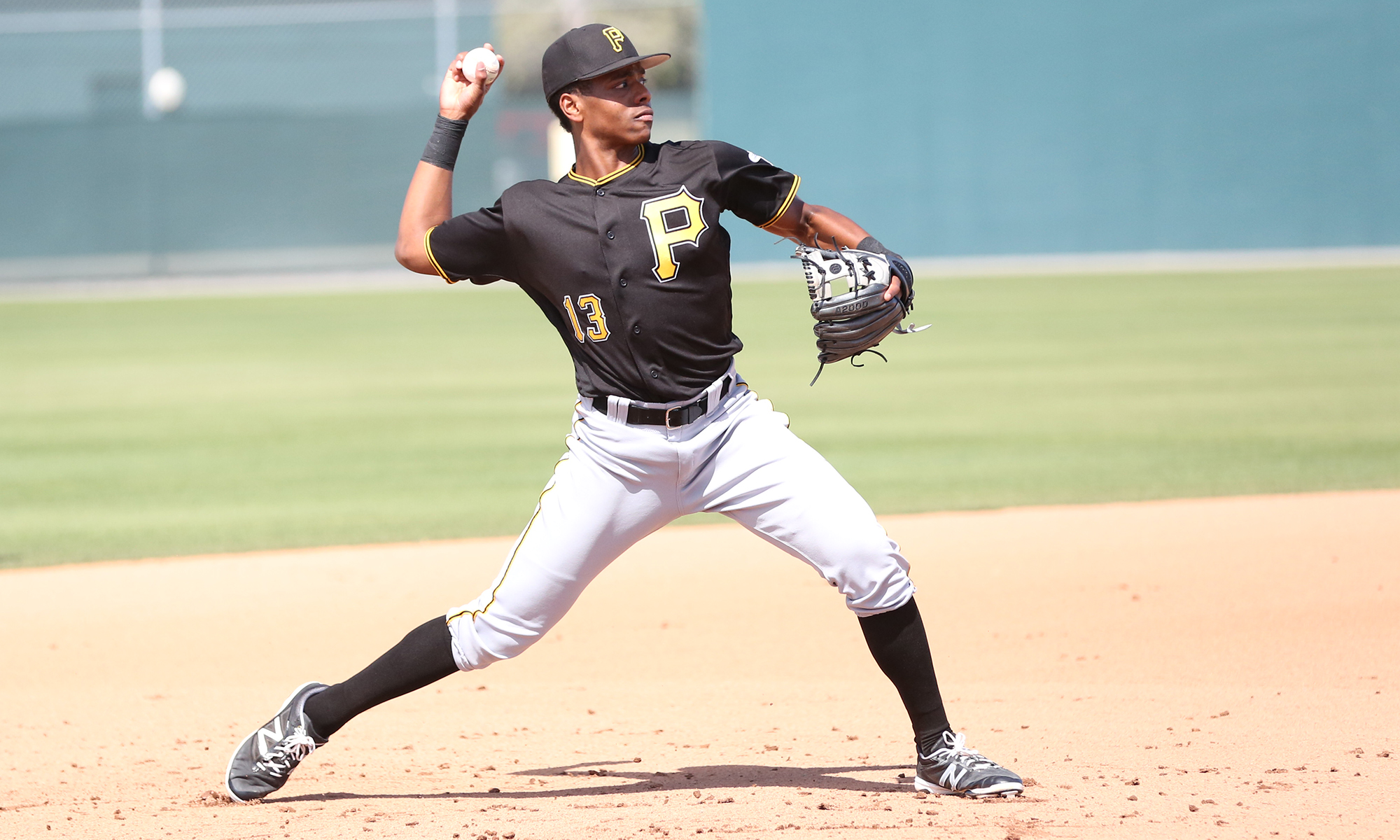